Power couple, Beyonce and Jay-Z attended the 77th Golden Globe Awards in style despite arriving late for the event.

The 38-year-old singer, who was nominated for her song 'Spirit from The Lion King', which she lost to 'Gonna Love Me Again' from Rocketman, wore a plunging black and gold gown which featured two oversized shimmering puffy shoulders. 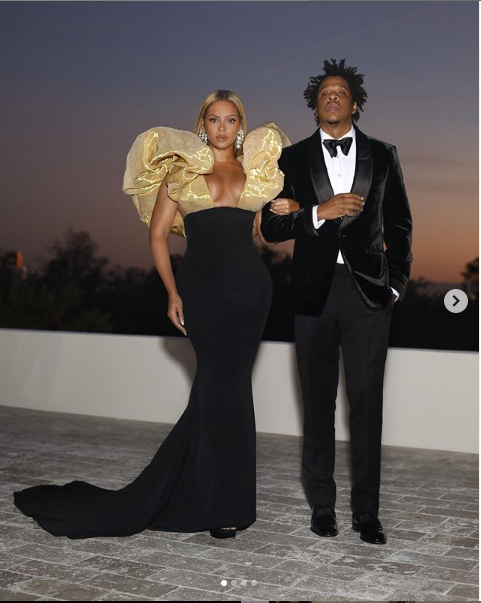 She accessorized the look with a pair of sparkling diamond chandelier earrings, while husband Jay-Z, looked sharp in a classic black tuxedo.

The couple were accompanied by their bodyguard, who appeared to bring their own bottles of Ace of Spades

See more photos after the cut 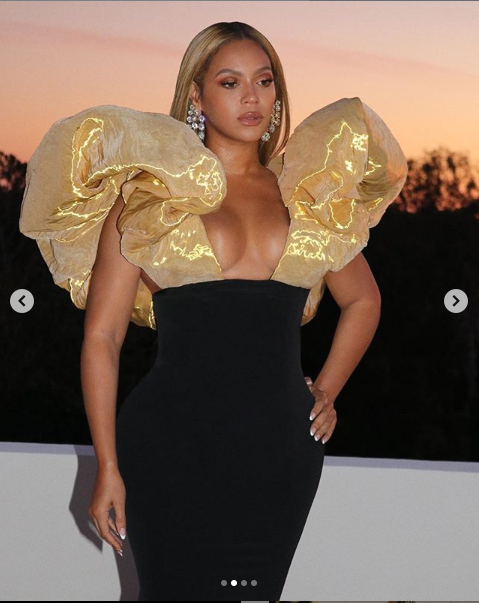 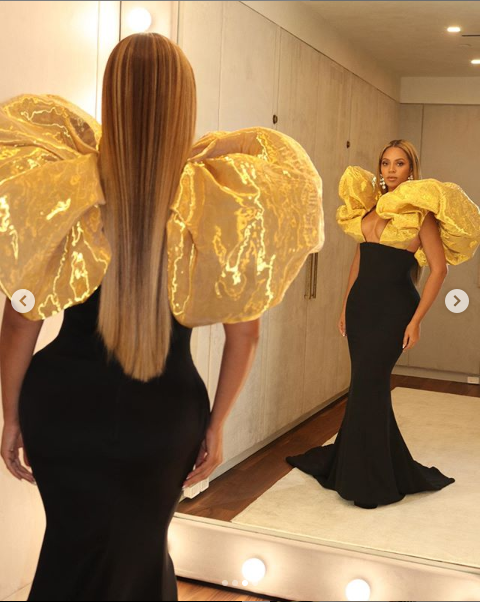 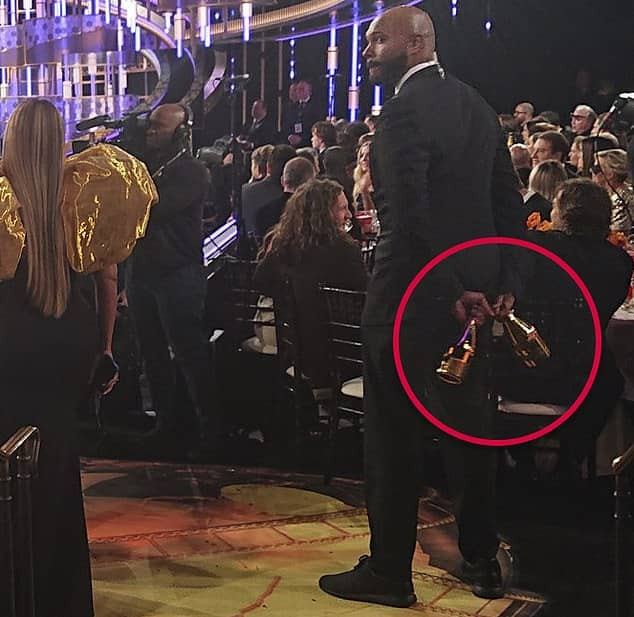 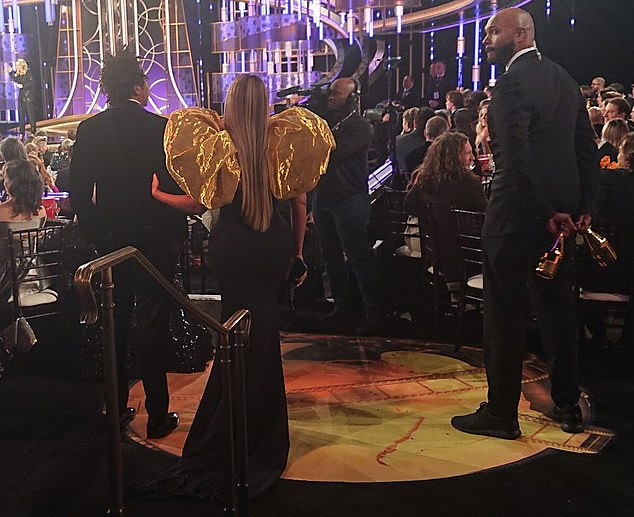 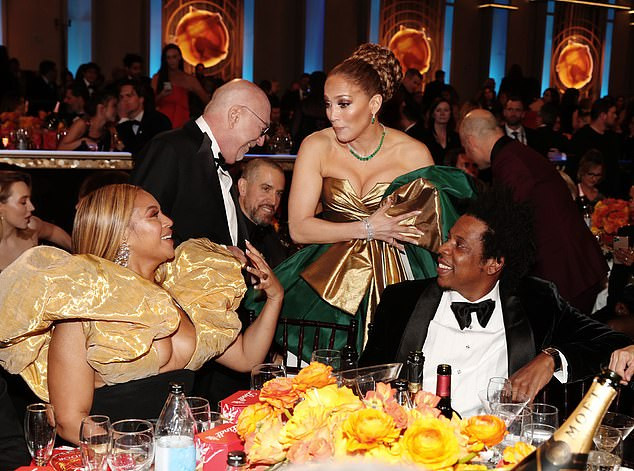 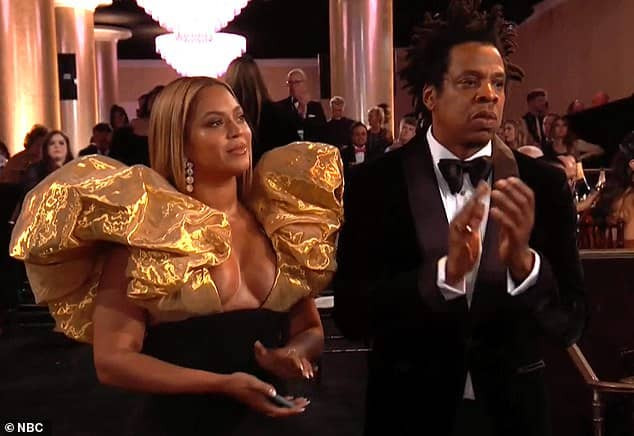 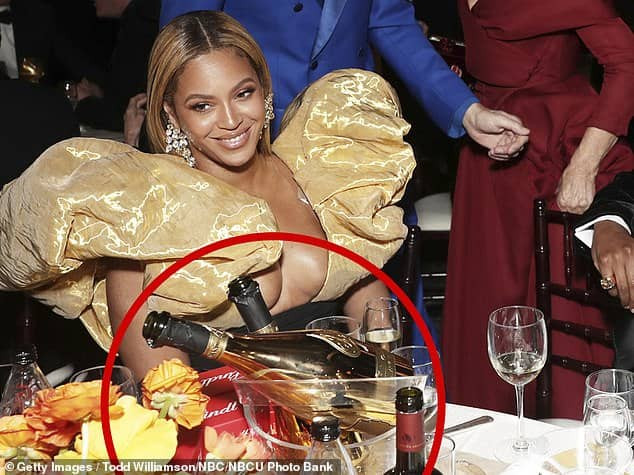 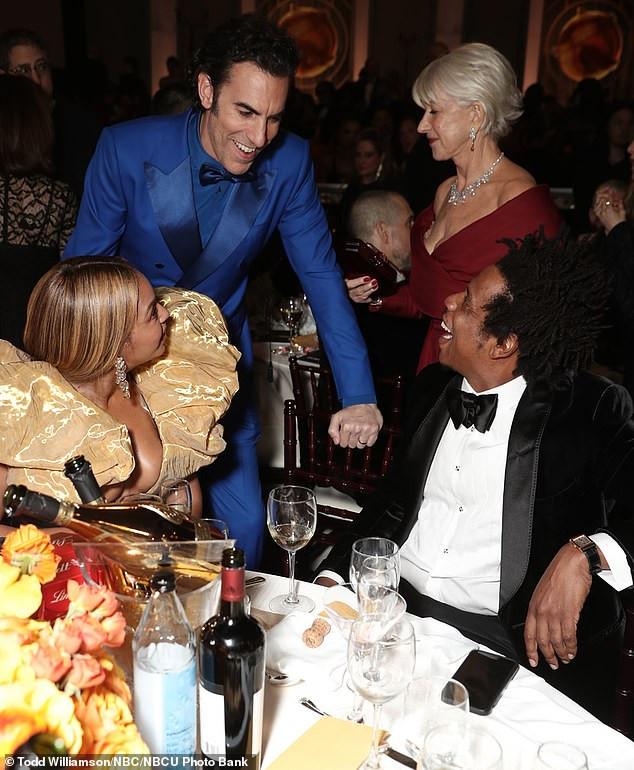