Notable brand influencer, Bobrisky reacts to assault allegations after been called out by an Ivorian lady whom he housed for three months. 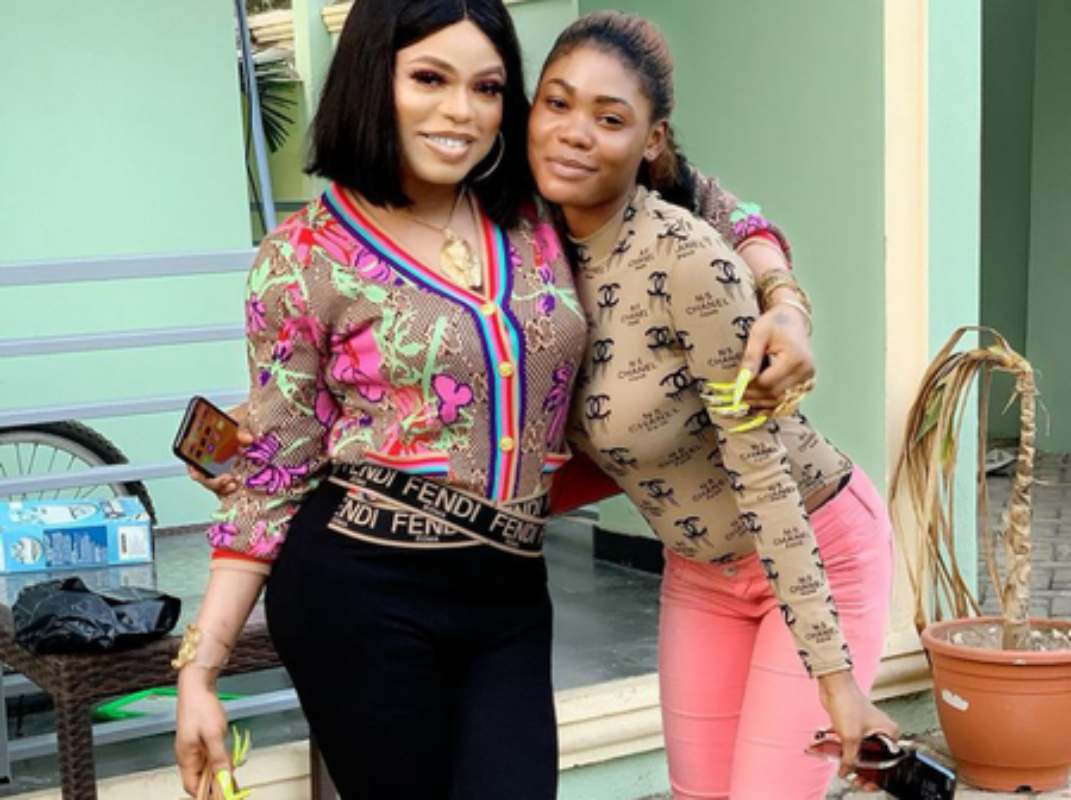 The crossdresser had flown the Ivorian lady from her country to Nigeria after she tattooed his name on her body and has since been living under his roof.

However, the lady called out the male barbie for physically assaulting and manipulating her all along to fuel his status on the internet. 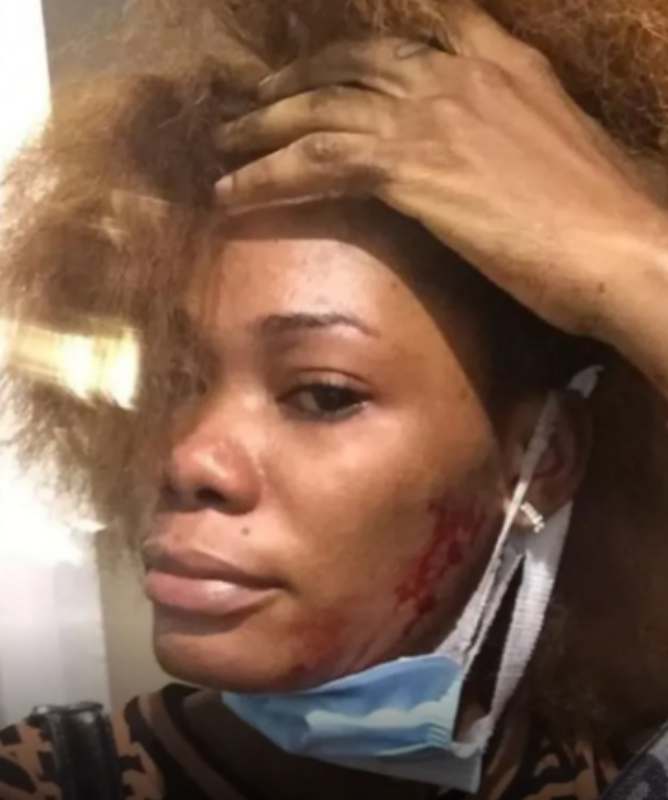 In reaction to the claims, Bobrisky has come out to debunk the allegations on the young lady as he insists on being of good intentions.

“Pray that they don’t use what you love doing to get you. Say a big amen to dis prayer. My last statement on this. If I treat you bad Oye let everything I worked for perish before me tonight.” 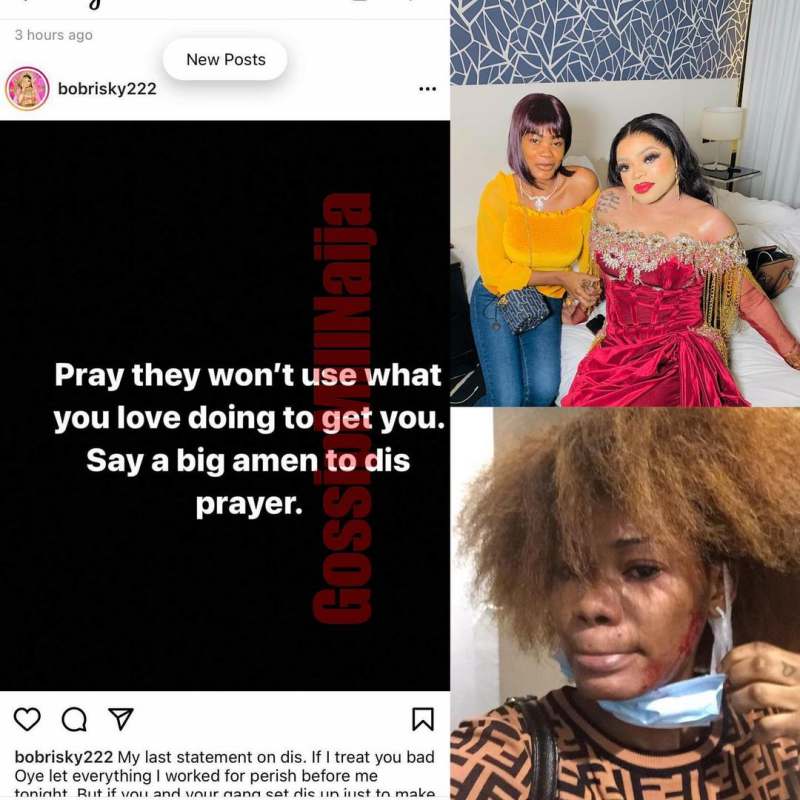