Popular music producer, Don Jazzy laments at the type of messages he receives from random ladies who send him explicit photos with desperation for a hook up with him. 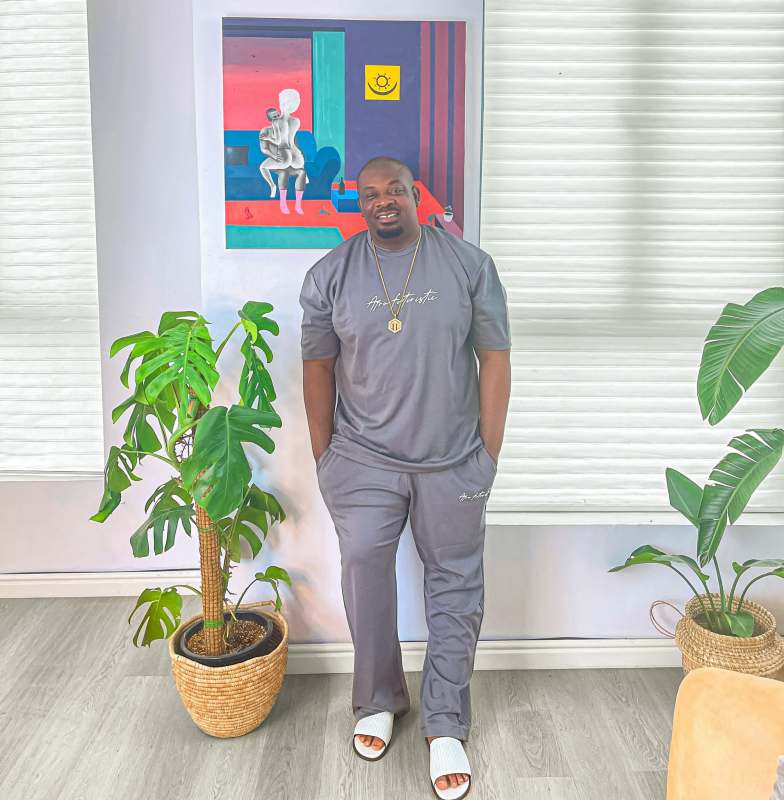 In a recent outburst on Twitter, Don Jazzy quizzes his fans on how they would react to receiving multiple naked pictures from random women.

“If you just receive a what’s app message saying #HiZaddy followed by 5 nude pics from an unknown number. Pls reply how you would reply,” he wrote.

As a benefit of the doubt to those calling his claim fake, the Mavin Records CEO leaks a chat from a lady who sent him sultry pictures and further begged him to send her money if he would not hook up with her.