Erica slam trolls who question her dress sense - “I am an actress, not an IG model” 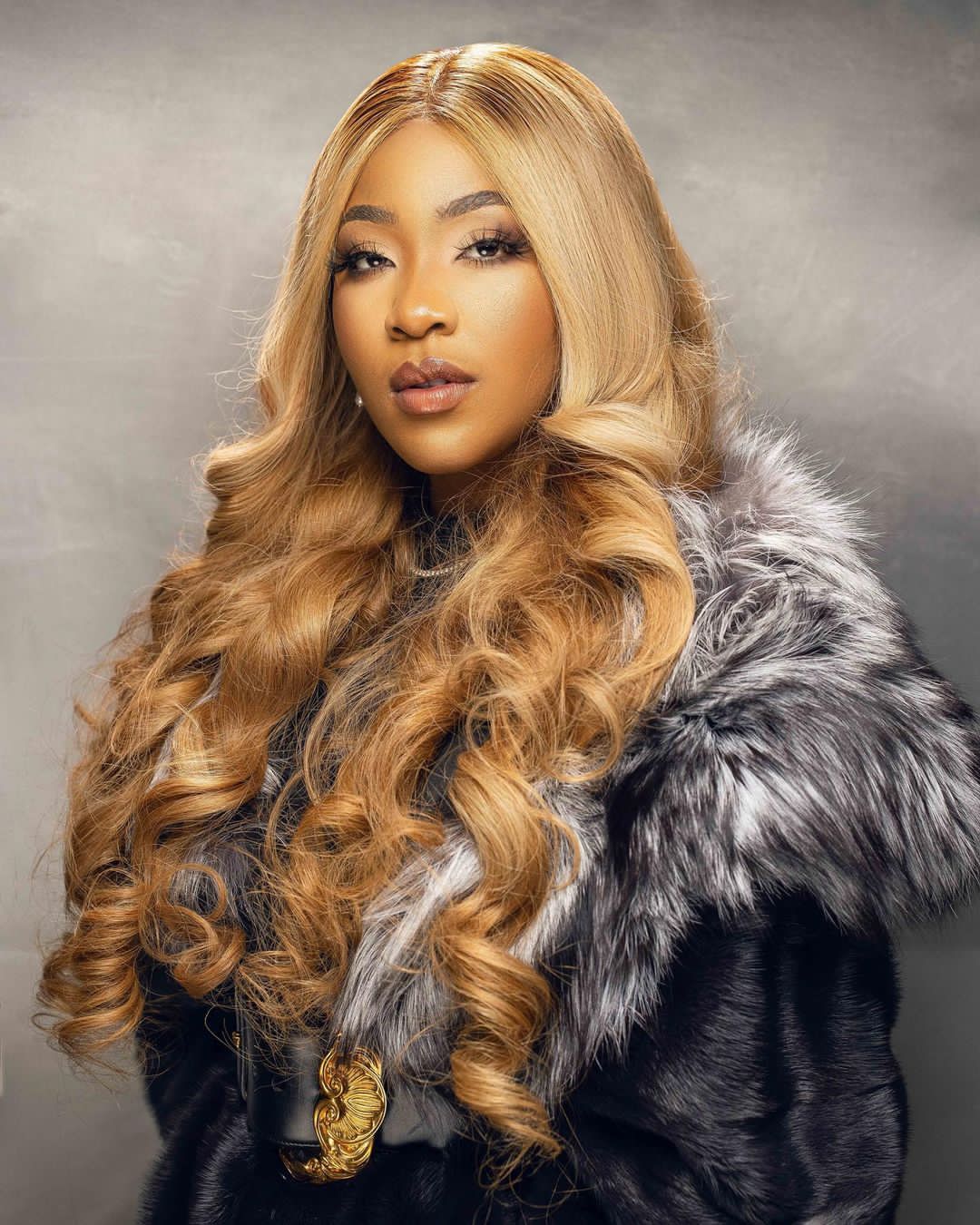 Popular actress and brand influencer, Erica has reacted furiously to a fan who claimed she lacks dressing sense by noting that she’s an actress and not an Instagram model.

Acting 3 film productions while ill, 3 commercials, appearances, photo shoots, filming other stuff, all in two months, going on set after taking injection shots. I thank God for the jobs, A list actor is the goal, you know what to do if you’re looking for an instagram model fave.

You’re not even a fan you’re complaining. Why don’t u focus on pages you actually like? Abi them use rope tie you here?

You will know me as the best and most respected actor not the best instagram model!