The Pussycat Dolls star, 41 and the model, 34, were pictured together on Sunday night at the 21st Annual InStyle And Warner Bros. Pictures Golden Globe After-Party in Beverly Hills. 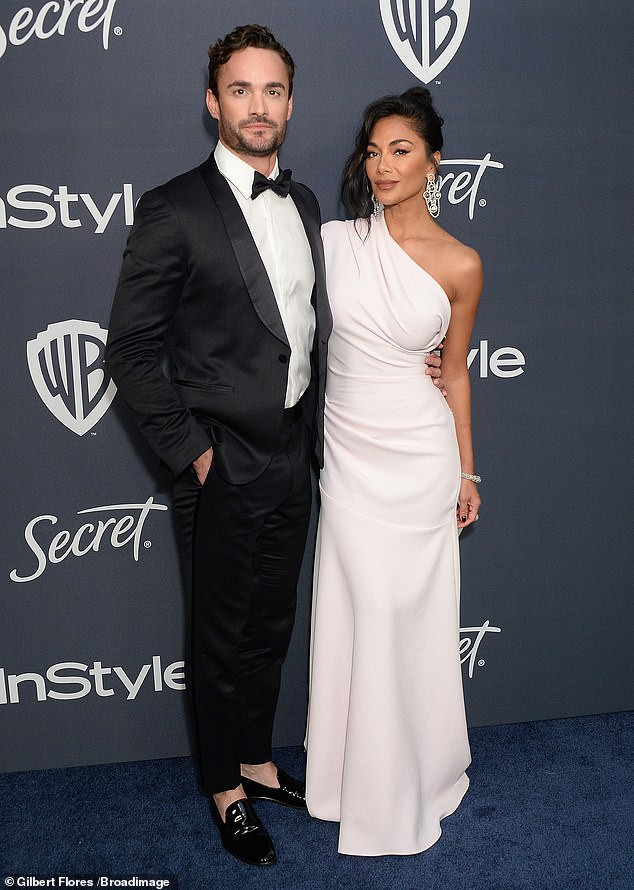 For their red carpet debut, Nicole rocked a one-shouldered pink gown that showcased her figure, while her beau decked out in a black tuxedo.

The couple first sparked dating rumour after they were spotted getting cosy at a London cocktail bar and later attending a Thanksgiving bash together. 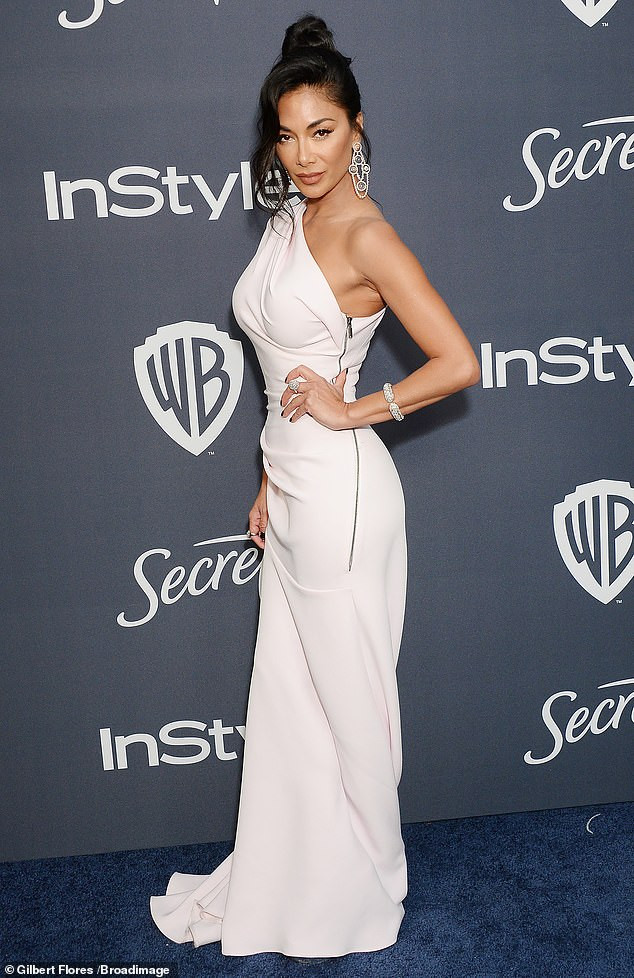 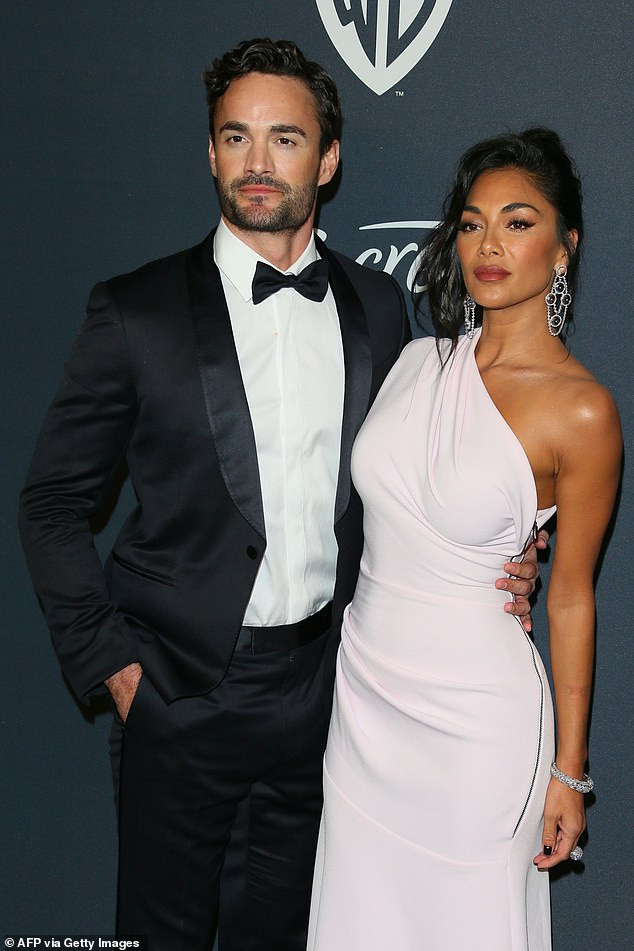 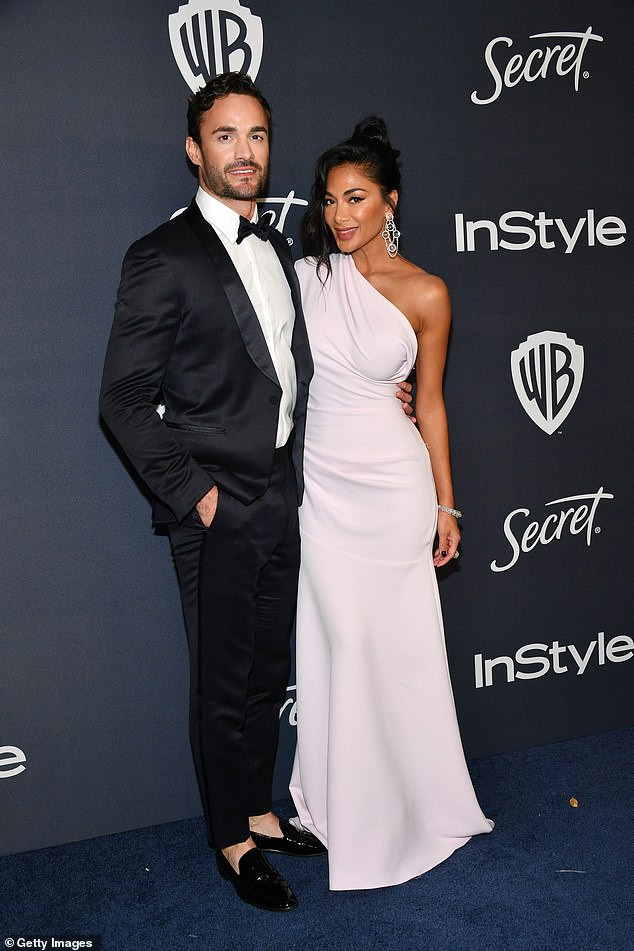 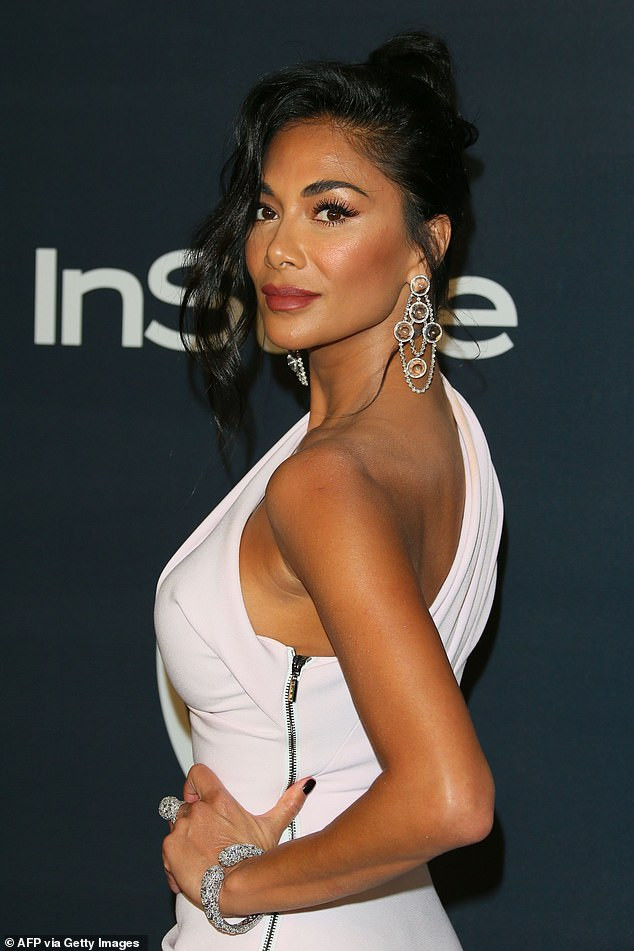 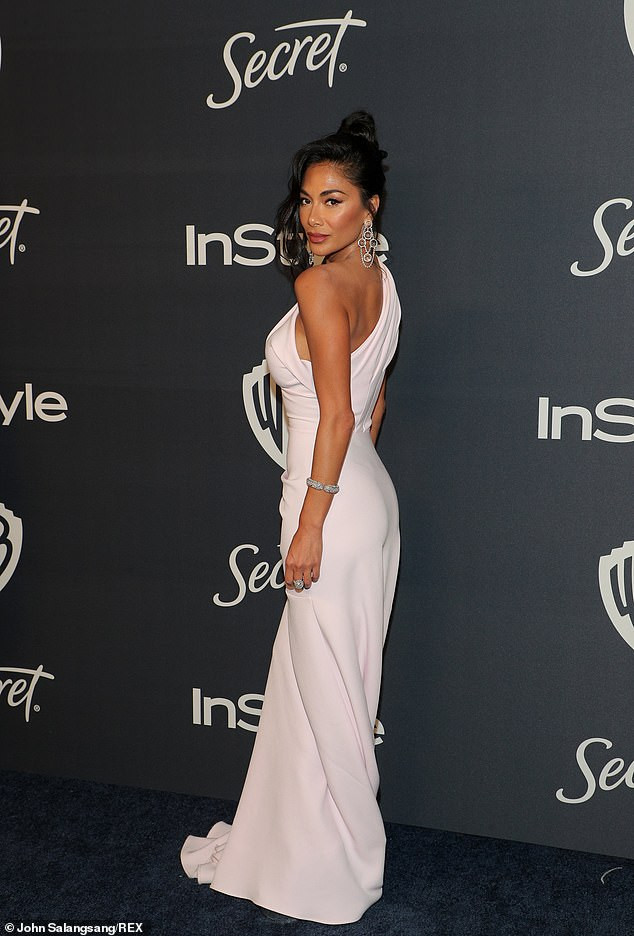 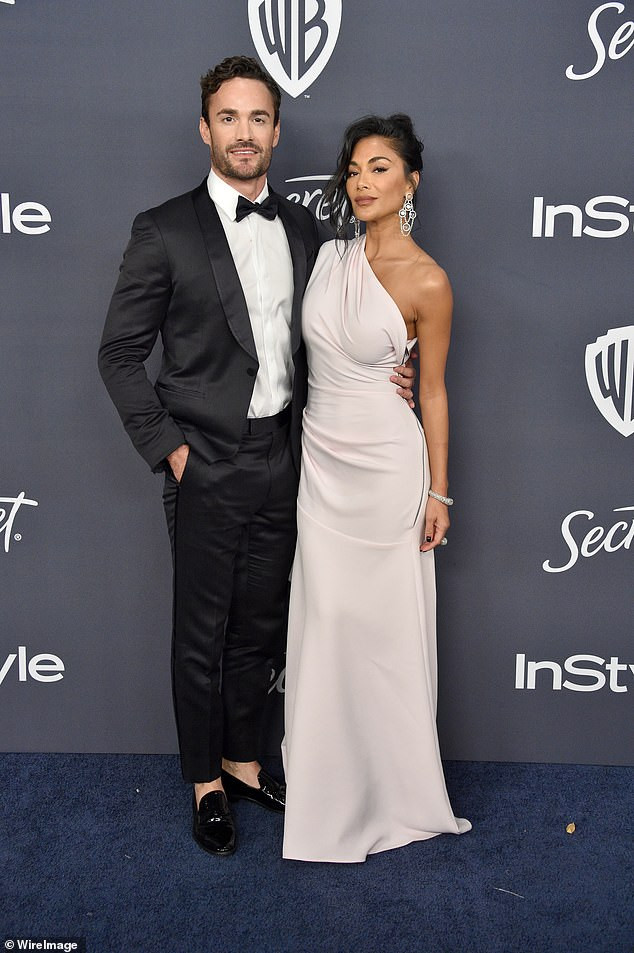