Bobrisky is the number one trending topic now on Nigerian Twitter and this is because of the video he released. In the video, the popular crossdresser gave the only condition in which he can ever date a married man.

Bobrisky in the video, said he can only date a married man if they agree to keep the relationship private. According to him, they would be so private even his best friend would not know about their relationship.

Nigerians have taken to Twitter to react to his latest controversial video. See reactions below 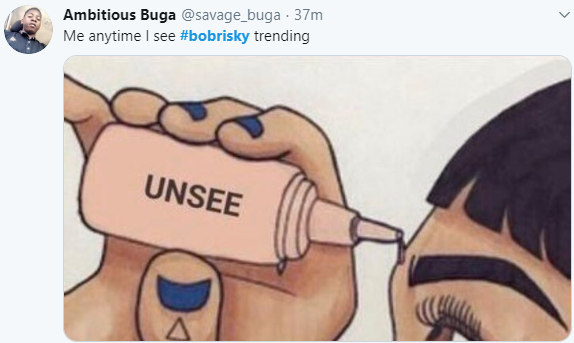 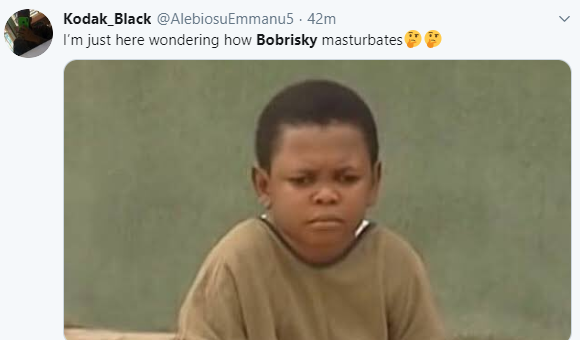 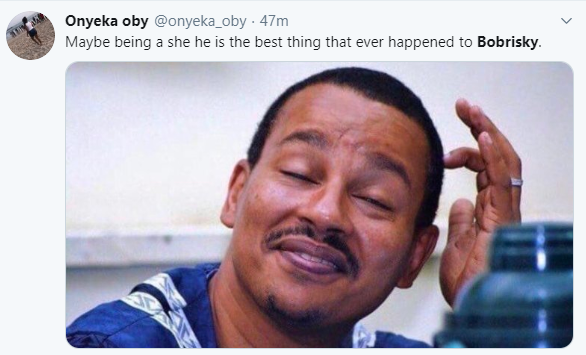 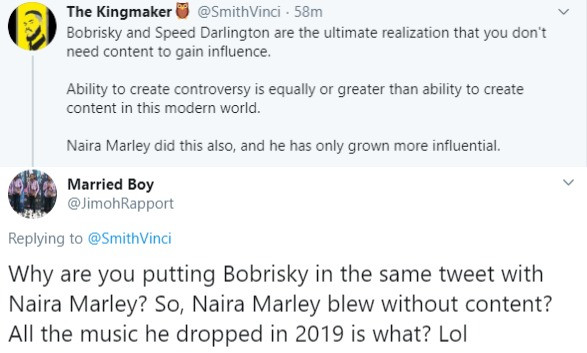 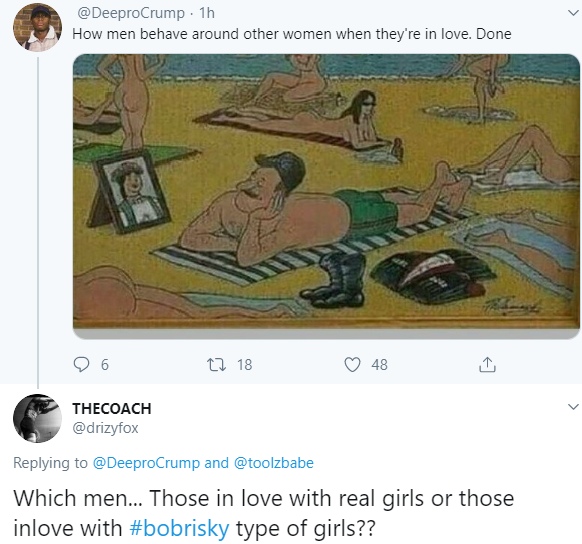 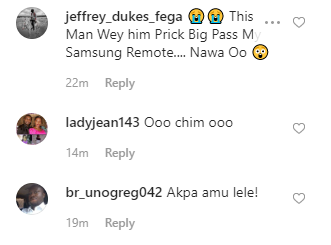