Spokesperson of the command, DSP Ahmed Mohammad Wakil, who confirmed the incident in a statemnet on Wednesday, November 25, said the suspects were arrested following a report made by the victim's relative. 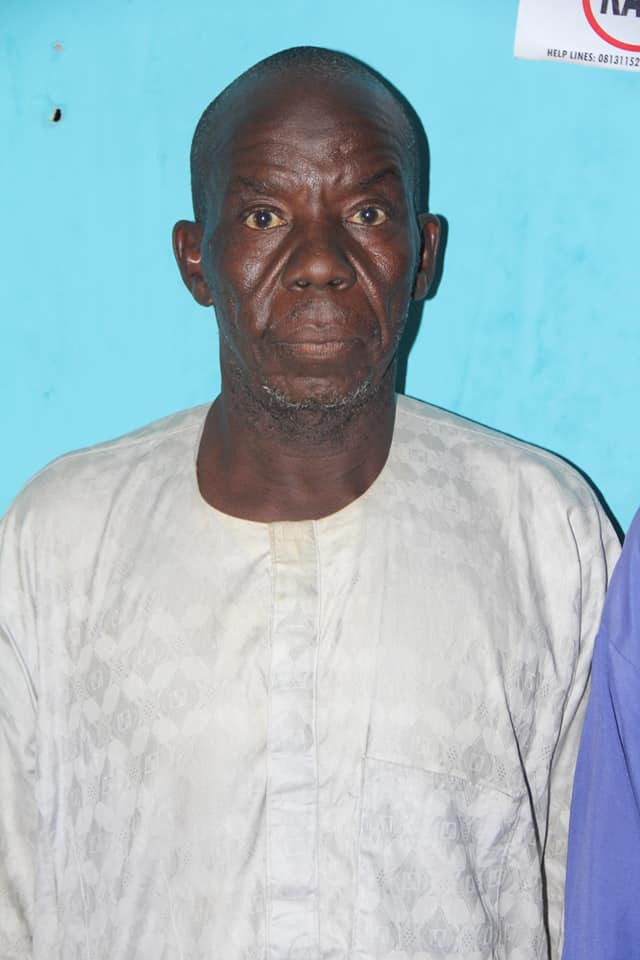 "On 15-11-2020 at about 2050hrs one Rabi’u Musa ‘m’ of sabon Kaura Bauchi reported at ‘D’ Division that one Ibrahim Musa ‘m’ aged 63yrs and Nuhu Isah ‘m’ 56yrs all of Unguwan Gado Bauchi had unlawfully carnal knowledge of Hauwa (not real name) ‘f’ aged 13yrs of Sabon Kaura Bauchi on different occasion in a security room located at new GRA near Sindaba Hotel Bauchi," Wakil said. 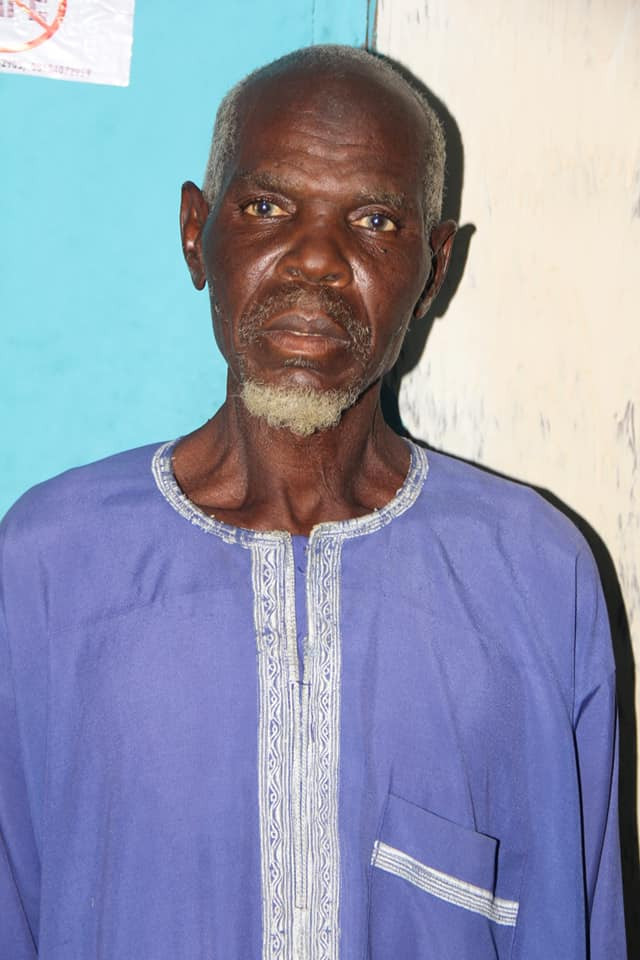 "On receipt of the report, a team of detectives were drafted to the scene. The victim was rushed to the hospital for medical examination. The suspects were arrested and confessed to have committed the offence. The suspects will be charged to court for prosecution." Wakil added.